The doctors and staff at Port Perry Dental have been providing quality and friendly dental care services in Durham for over 30 years! 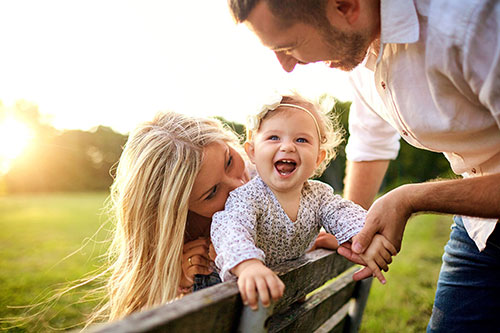 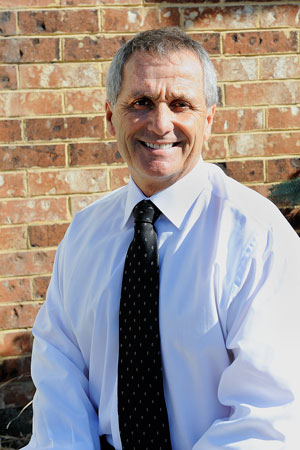 Dr. Cottrell has contributed greatly to the community and to the profession of dentistry.  He served as the chairman of the Scugog Library Building Committee, Town Hall 1873, and the Scugog Recreation Committee, was a Ward Councillor on the Scugog Municipal Council, and has sponsored many sports teams and events.

Dr. Cottrell has been awarded many honours during his career.  He is a fellow of the International College of Dentists, the Academy of Dentistry International, and the Pierre Fauchard Society.  Among the many awards he has received are the Ontario Dental Association Service Award, the Barnabus Award, the University of Toronto Alumni Award of Distinction, the Pierre Fauchard Academy Award of Merit and the Queen’s Diamond Jubilee Medal.

The past six years Dr. Cottrell has been heavily involved in Medical-Dental Missions with Speroway (formerly known as Feed the Children Canada) to Guatemala, Nicaragua and El Salvador.  He was also instrumental in providing a permanent dental facility in Haiti as part of the Mission of Hope’s project following the 2010 earthquake in that country.

Any spare time that we give Dr. Cottrell outside of the office, you can find he and his wife on the golf course or spending time with his family of four children and their families. 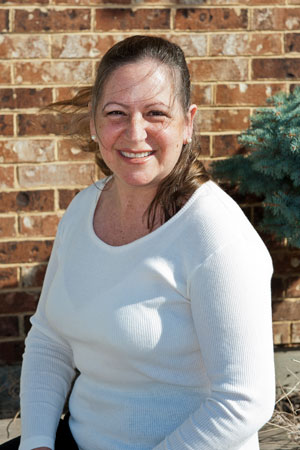 In 1994, Dr. Colleen Banfield graduated from University of Toronto’s Faculty of Dentistry.

For the past six years, Dr. Banfield has been an active Ontario Dental Association representative for the Durham-Ontario Dental Society.

The element of dentistry she finds most intriguing is the surgical component.  It can be very challenging at times but she enjoys it. 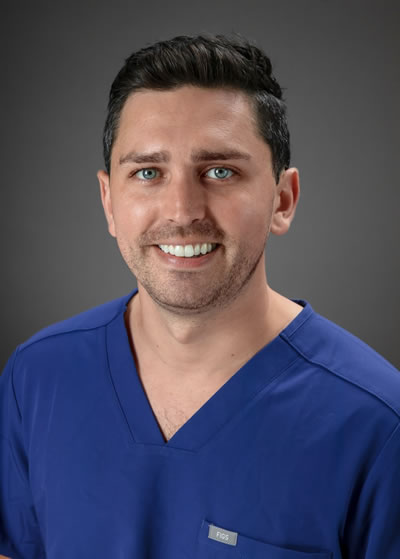 Dr. Ryan Siciliano attended McGill University in Montreal where he received Degrees in Physiology/Mathematics and Computer Science before going on to receive his Doctor of Dental Medicine in 2018. After obtaining his dental degree, Ryan completed a year of General Practice Residency training at the Jewish General Hospital in Montreal as Chief Dental Resident.

During his time at McGill University, Ryan was very active in student politics and was elected as student body president for the McGill Dental Students’ Society. He has been awarded the Dr. James McCutcheon Medal and the Prix Micheline-Blaine for qualities of leadership and the Dr. William Boroff and Dr. James E.G. Harrison Scholarships for ethics and community involvement.

In his spare time, Ryan enjoys cooking, traveling and spending time with his family and friends. He has travelled on humanitarian mission to serve patients in need in remote villages of Nicaragua. He is a passionate and devoted dentist who loves all aspects of dentistry! 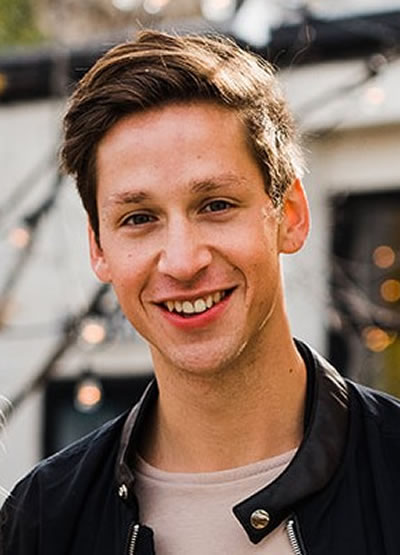 ​Dr. Richardson was born and raised in Brockville Ontario. After completing a B.Sc. in Health Sciences at Ottawa University he then attended dental school at Western University where he acted as class Vice President  and VP of Student Issues for the school. Dr. Richardson is always attending continuing education to keep up to date and expand his knowledge in all areas of general dentistry. He loves working with children and is dedicated to making dental appointments an enjoyable experience for all of his patients.

We Are Open! Covid Safety.

We want you to know that we are open and observing Covid-19 safety protocols. Patient health and safety is our #1 priority, and we use personal protective equipment for all our staff to serve you in a safe and healthy environment.

If you have missed or had to cancel your dental hygiene appointment or had to delay any treatment plans due to COVID-19, now is a good time to book your next appointment.

Please call or email us if you require an appointment.